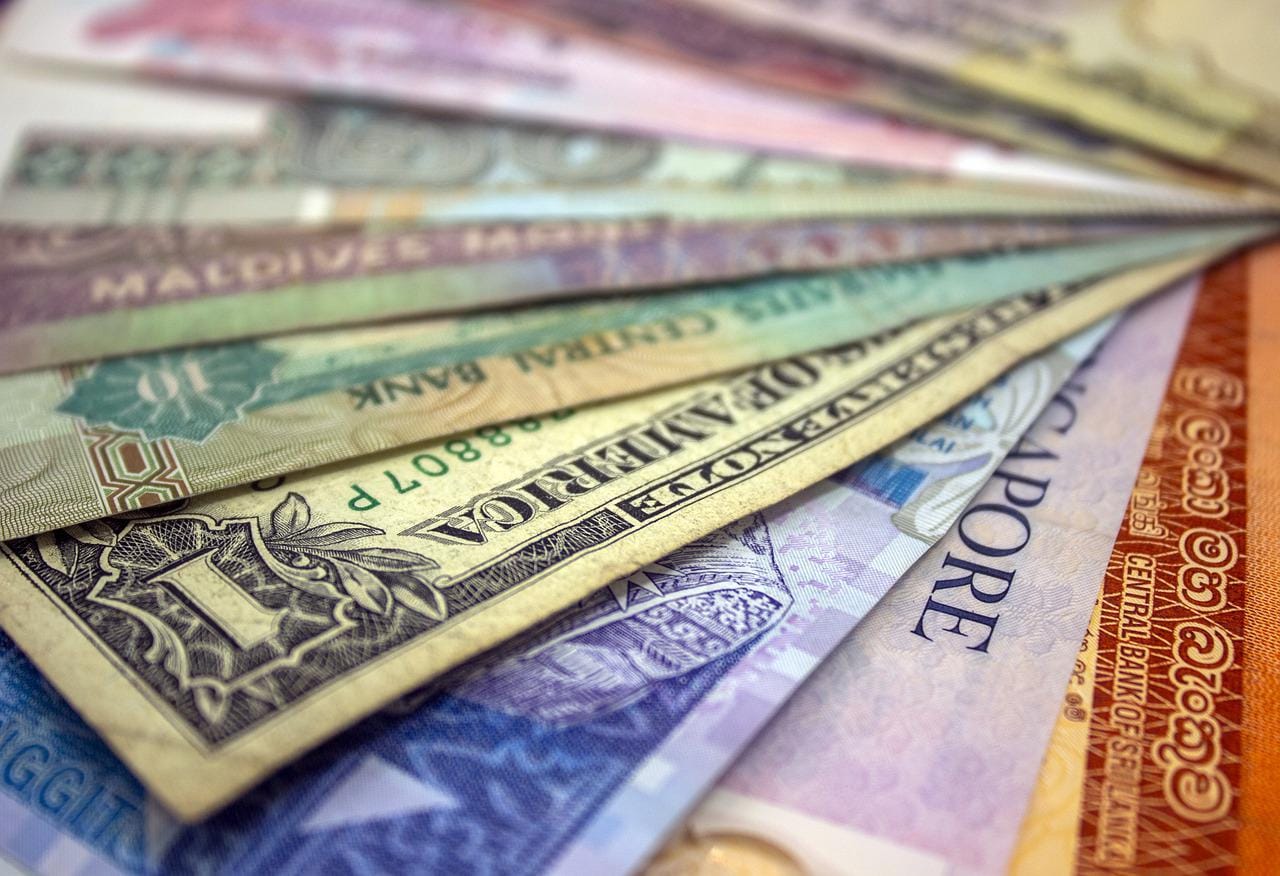 India’s foreign exchange reserves fell by about $4.6 billion in the latest reported week to below the $600 billion mark, after rising slightly in the previous weeks following a crash of over $38 billion since Russia invaded Ukraine.

The Reserve Bank of India’s weekly supplementary data on Friday showed that the country’s foreign exchange (forex, FX) reserves were down to $596.458 billion in the week ending June 10, after increasing to $601.957 in the prior reported week.

The departure of capital from emerging markets into the perceived safety of US assets since the Russia-Ukraine war on surging inflation and the resultant central banks’ policy action has weighed on Indian financial assets.

In addition to the interest rate differential play, flight-to-safety trades have increased bets in favour of the dollar.

Indeed, the dollar has reigned supreme against major currencies on the aggressive tightening of monetary policy by the inflation-fighting US Federal Reserve, which has pushed the rupee to levels not seen since the war on the edge of Europe started late in February.

In March, the rupee hit 77 per dollar for the first time and has weakened significantly further to have breached another record weak of 78 per dollar a few days ago.

That fall in the currency and a widening trade deficit on higher energy and cost of commodities across the board since the Ukraine conflict has shrunk the country’s import war chest.

A further breakdown of the latest RBI data shows that during the week ended June 10, the fall in the forex reserves was due to a dip in Foreign Current Assets (FCAs), a major component of the overall reserves.

FCAs, expressed in dollar terms, declined by $4.535 billion to $532.244 billion in the week ending June 10 due to the trade moves in the euro, sterling and the yen held by the RBI as FX reserves.

Gold reserves fell marginally by $1 million to $40.842 billion, while the Special Drawing Rights (SDRs) with the International Monetary Fund (IMF) dropped by $23 million to $18.388 billion.

In the reporting week, the country’s reserve position with the IMF also fell by $40 million to $4.985 billion.

While at a touch under $600 billion, the country’s forex reserves stand tall compared to some of India’s peers; the latest fall was for a period when the rupee had not touched its latest life low, pointing to more erosion in the country’s import cover in the coming weeks.